Before placing an order, please inform your server if a person in your party has a food allergy. 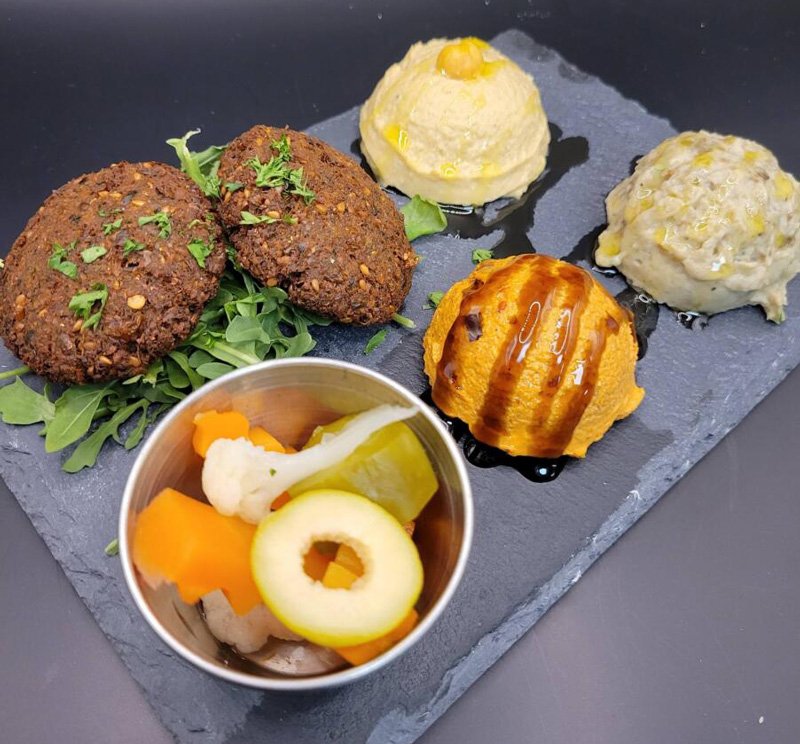 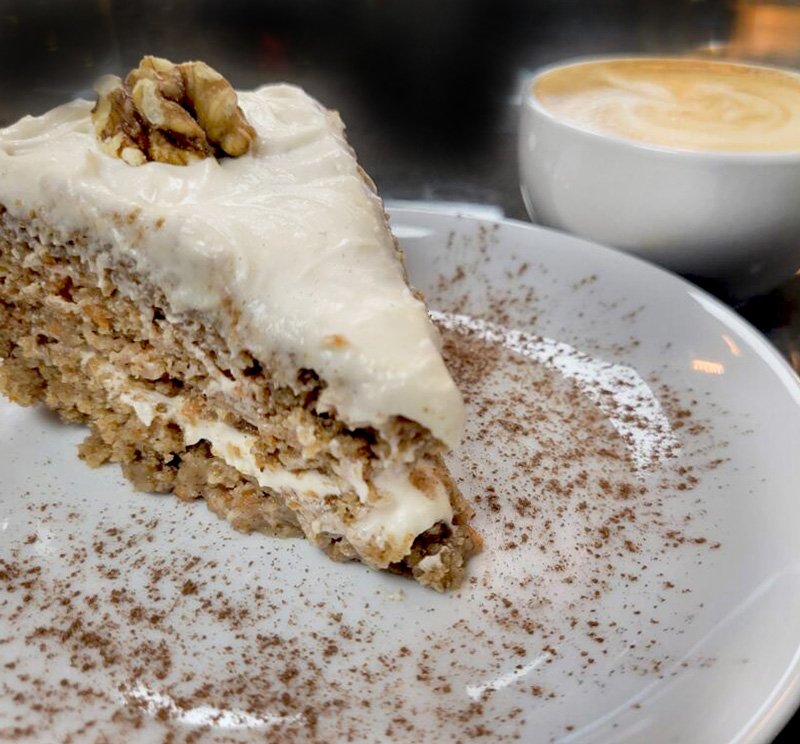 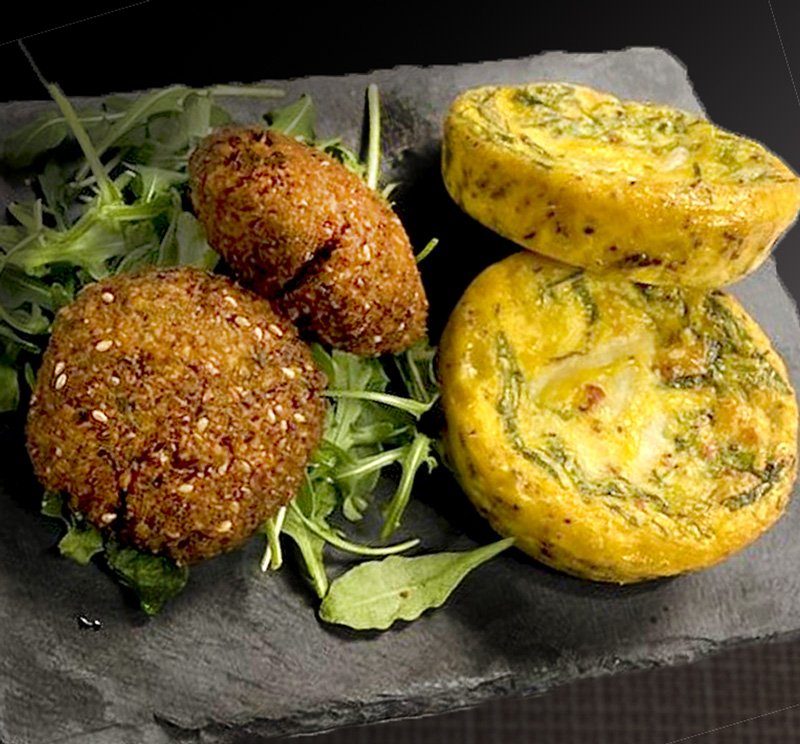 Try our vegan dishes with an Egyptian twist plus beer, wine, & mimosas. 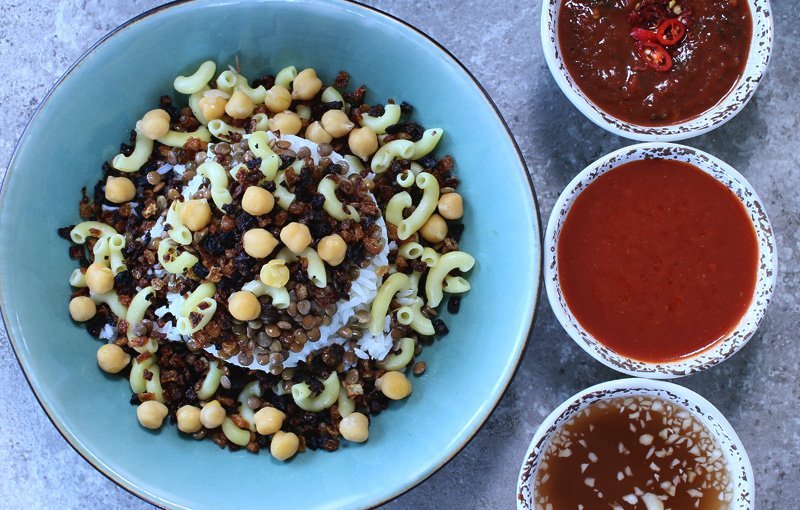 Koshari, one of Egypt’s National dishes, is a hearty layered dish made up of rice, lentils, pasta, deep fried onions, chickpeas and accompanied with our delicious sauces.

Our koshari can be topped with any of the following sauces or combinations:

The history of Koshari

There are many stories about the history of Koshari. Given Koshari’s relationship to mujaddara, (an Arabic word meaning pock-marked) a dish with roots in the tenth century, its history may be older and with more Arab roots.

The first recorded recipe for mujaddara appears in Kitab al-Tabikh, ( meaning the cookbook in Arabic) a cookbook compiled in 1226 by al-Baghdadi in Iraq. It was a meatless dish served during celebrations and commonly consumed by the poor. 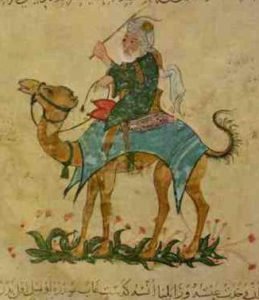 Koshari is also mentioned in the diaries of the famed Moroccan traveler of the fourteenth century, Ibn Battuta. Ibn Battuta mentioned Koshari for the first time in his description about traveling to different regions of the world and added that it was his daily breakfast.

The dish also has roots in India from a rice and lentil dish called khichri. In the mid-nineteenth century the famous British traveler and translator of Thousand and One Nights, Richard Burton, identifies Koshari in the Suez during a time when Egypt was a multi-cultural country in the middle of an economic boom.  In the 1940’s,  macaroni was added to the dish by the Italian presence.

Over time the dish has evolved into the popular Egyptian street food known as Koshari. 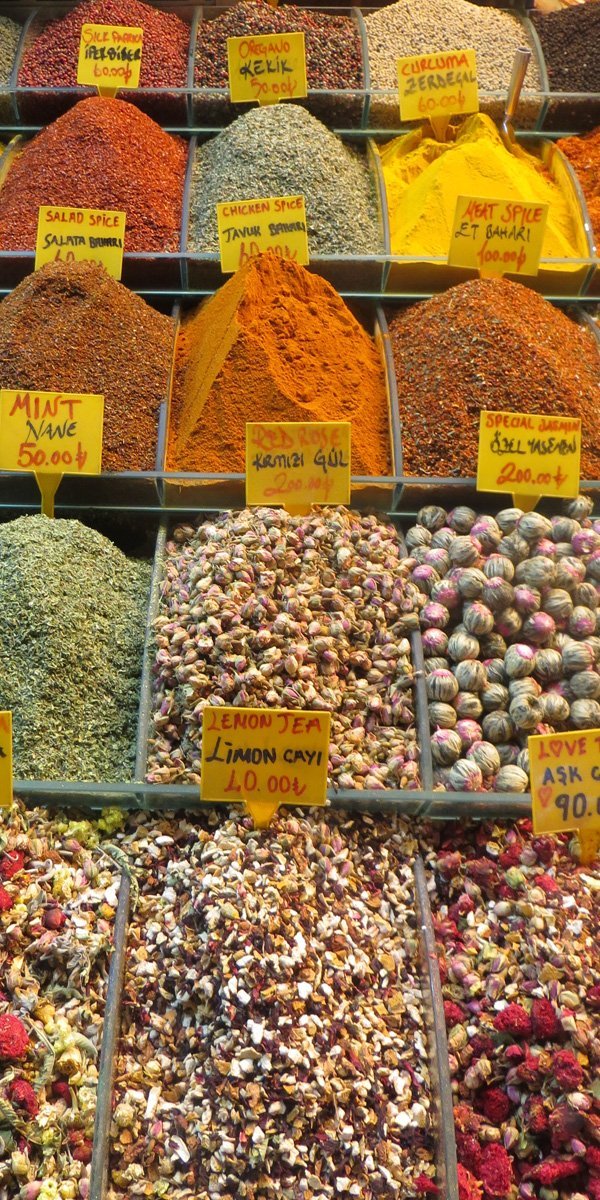